How to Create Your Next Great Career Opportunity 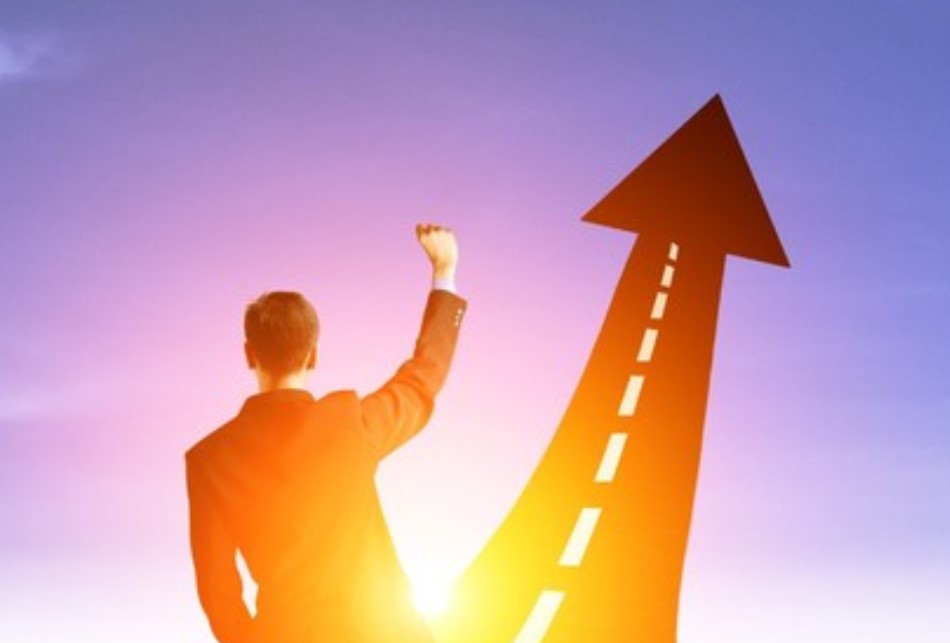 A while back, I was approached by a successful thirty-something director level who was nearing his fourth year of employment in a multi-billion dollar Atlanta company. As is true of many high achievers who don’t want to settle for less than they deserve, he wanted to find a better, more challenging job in which he could gain more income and find more personal growth. He enlisted me to mentor him in defining his next career role and developing a strategy for gaining such a role.

You actually want to stay??

In our first session together, I was flabbergasted to learn that he wanted to stay with his current employer because most high performers in large companies who come to me want to get the heck out of the bureaucracy. Due to the lack of growth and low churn in upper management roles within his company, we agreed that he would probably need to proactively create his next career opportunity rather than wait around for a “standard” position to become open and have to compete for it against many other current internal candidates. If he could create a job he wanted and for which he was qualified, then he would stand a good chance of landing it while having zero competition.

During subsequent conversations, we were able to define a new role for him in a different workgroup. He implemented the strategy we developed together. In a period of months, the got what he wanted, gaining him an immediate increase in income, a title improvement from director to senior director, and more interesting work that made his contributions more valuable and notable to upper management.

If you want a better job making more income, you may find it helpful to follow steps similar to ours in order to create your next great career opportunity:

To some, these steps may seem obvious. My response is this: Few people make the effort to do this, so go forward and make it happen!

What if you want to leave your current employer?

Next, consider this: Much of this approach can be used to create your next career opportunity in a new company, whether you are employed or unemployed. If you can identify a specific company with specific needs, that is ideal. If not, you still can increase your odds of creating your next great job by defining needs you can fill and sharing your vision of what you want to do next with potential employers.

I’m sure that some readers will view what I have suggested is fantasy. Strategically developing a plan and then landing a career opportunity that they envision sounds unbelievable.

But, I want to assure you that many job seekers have been able to find their next jobs utilizing such a strategy. When you present yourself as an enthusiastic, knowledgeable person and share with others how you can deliver value in addressing a need that companies are likely to have, purposeful networking is a powerful vehicle for generating job opportunities. Even if the role you are describing is currently filled, you still may have a chance of landing the job if the incumbent is not performing.

As I mention in Fast Track Your Job Search (and Career!),

I hope that this information will help you make things happen in your career. There’s not time like the present!